Free Shipping On Orders Over £70 Dismiss

Skip to content
From Gales to Whales – and a bit of important soapbox action   It’s such a British thing to talk about the weather but we’re all at it, especially as storm season grabbed the headlines at the end of last month. Our lovely Welsh seamstress went to Murrayfield to watch the six nations rugby, a mere 10 hour drive from Devon, travelling up with Doris and back with Ewan and don’t even mention the score (sorry Ang!) We tried to capture the noise the wind was making as it blew through the masts in the boatyard next to the S&C sail loft…it’s such an amazing sound but on our video attempt all you could hear was Doris blowing a hooley.  It’s only since November 2015 that the MET office starting naming severe Winter storms that hit the UK and the general public get to choose their names by email or social media – so get your votes in for next years poll…I don’t see a Storm Mandi or Juliette on the list 😉   It was also the Autumn of 2015 that the government introduced the 5p charge for all single-use carrier bags in an attempt to reduce the billions of these environmentally damaging bags being used every year. We love that our bags are upcycled from old sails and our shoppers really are a great alternative to plastic carriers – much more than a bag for life, this bag has also had a former life on an ocean wave! Whenever we get colourful sails come into the workshop there’s always a new shopper in the making, although we love the classic white sailcloth too. 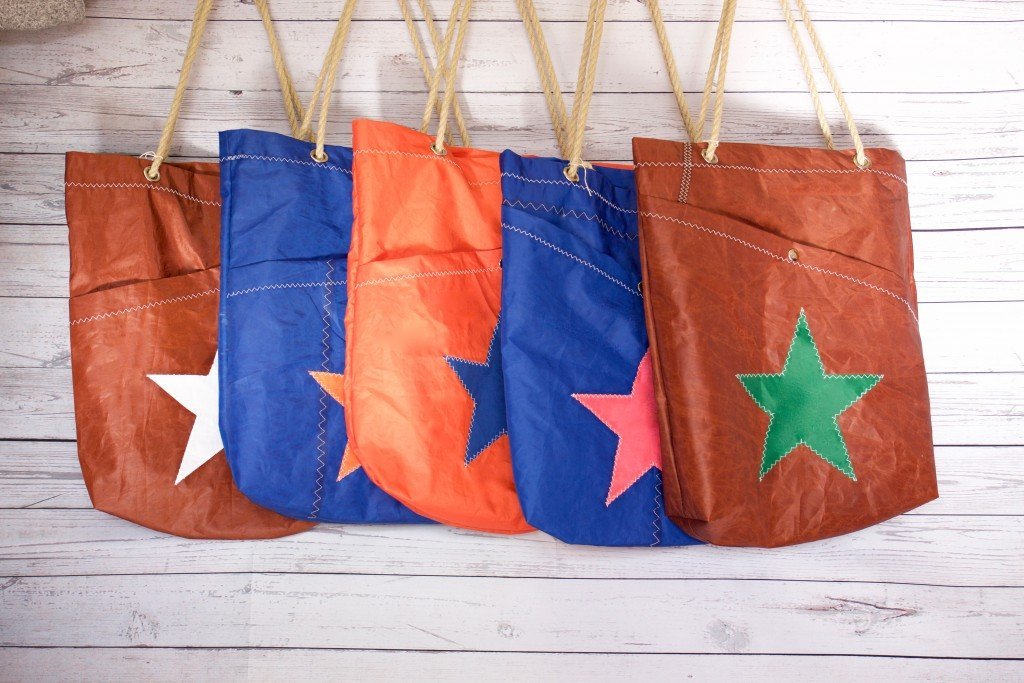 But single-use plastic isn’t only about carrier bags…As you may know we are part of the re-fill Devon campaign, where anyone coming into Sails and Canvas with a drinking bottle or cup can have a top up of water from our tap. It is another simple way to reduce the plastic pollution being caused by disposable bottles and one of the many campaigns running across the country such as #OneLess for London, #Refillbristol   Around eight million tonnes of plastic makes its way into oceans each year, posing a serious threat to our natural and marine environment – experts estimate that plastic is ingested by 31 species of marine mammals and over 100 species of seabirds. With warnings that there will be more plastic than fish in the ocean by 2050 and scientists recent claim that seafood eaters ingest up to 11,000 tiny pieces of plastic every year as a result of this pollution entering the food chain, it really is time to make a change. The negative impact of single use plastic is huge but we can all do our bit to combat our throw-away habits – Here’s Less Plastic UK’s 9 tips for living with less plastic 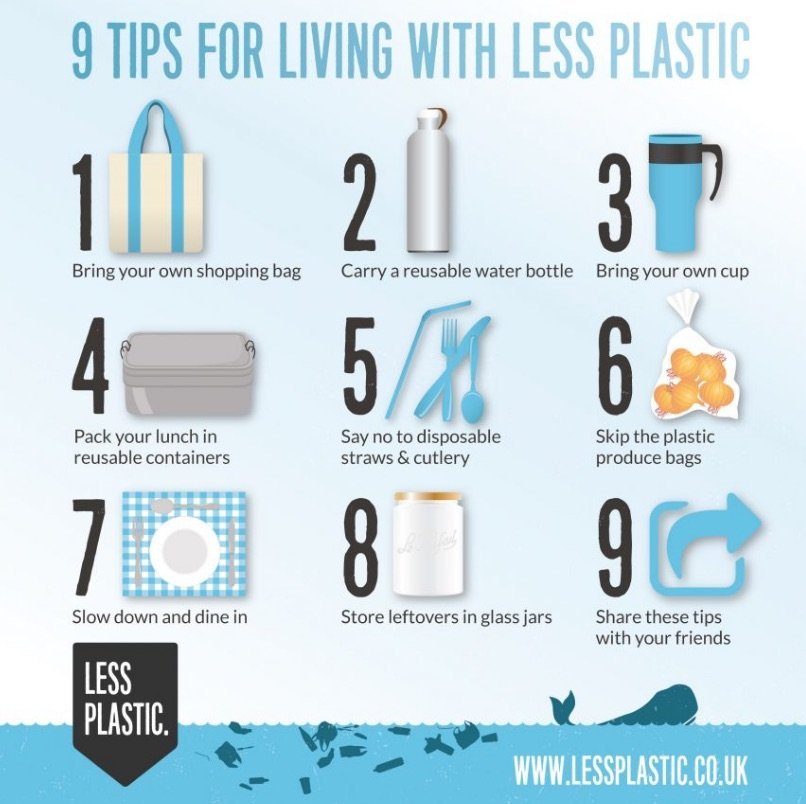 Mandi's favourite Sails and Canvas item is her limited edition orange beach bag which easily accommodates wetsuits, dry robes and beach paraphernalia for her family of five. She loves living by the sea - swimming, coast walks and paddle boarding are among her best things to do.